A decade that transformed America

The Sixties shook America to its foundation – the assassination of an idealistic young president, a tragic and unpopular war, a battle for civil rights, a cosmic clash of riots and burning cities, and an explosion of sex, drugs and rock’n roll.

For four young people, the Sixties is a decade of promise and freedom. For orphaned Troy, it’s the joy of living with his new family and exploring the world of flight and outer space. For Tara, the girl he loves, the power of song as she evolves into a rock’n roll star. For his new brother, Mick, a football hero and rebel, a time to question everything, including the fast-growing war in Vietnam. And for Daisy, the girl Mick loves, a chance to fight for equality, join the Peace Corps, and expand her study of the human mind.

America is the first of Mike Bond’s seven-volume historical novel series, capturing the victories and heartbreaks of the last 70 years and of our nation’s most profound upheavals since the Civil War – a time that defined the end of the 20th Century and where we are today.

Through the wild, joyous, heartbroken and visionary lives of four young people and many others, the Sixties come alive again, as do its questions: what is life? What is freedom? What was lost, what was won? 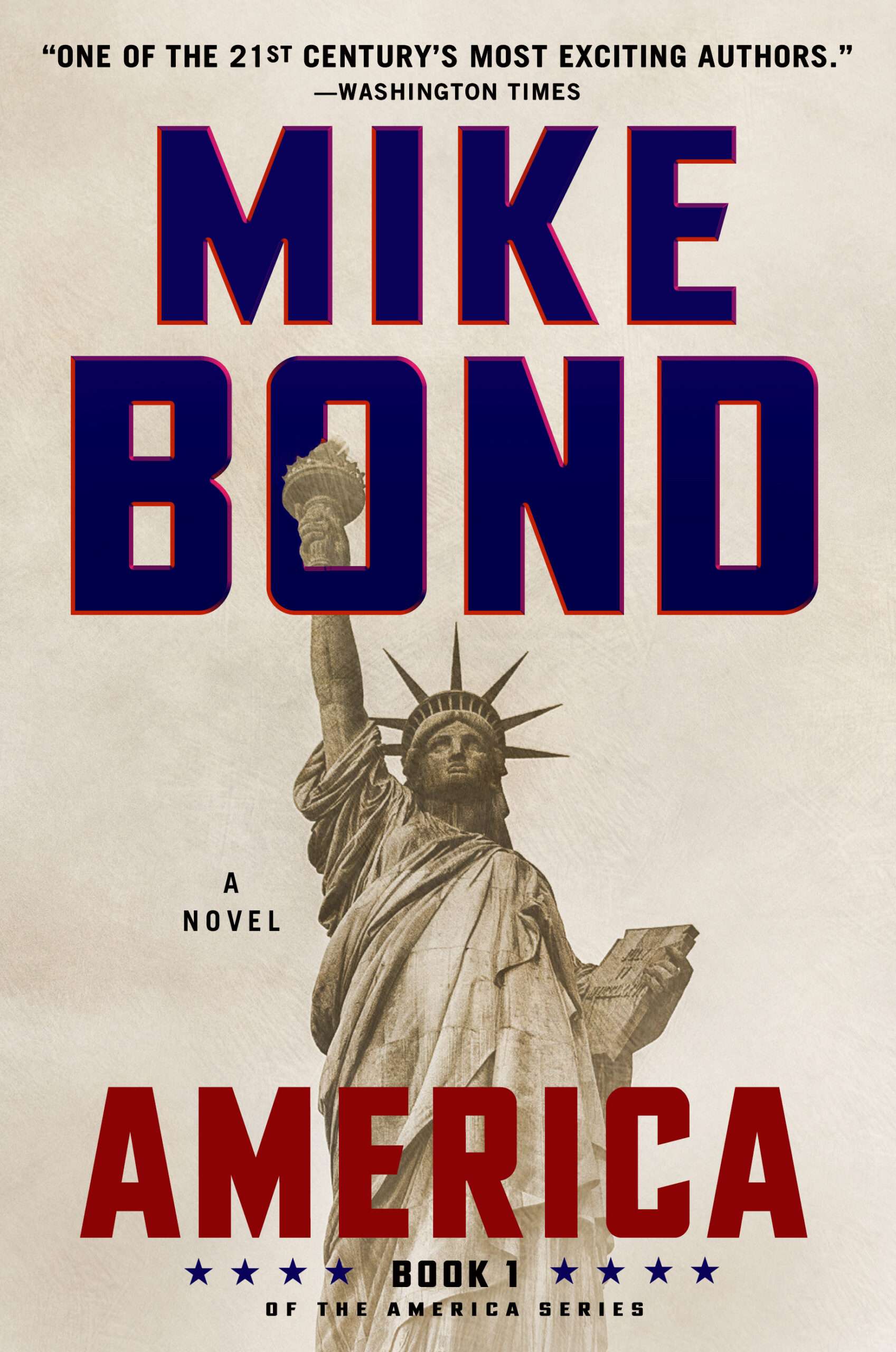 “Bond’s ability to infuse his real-world experiences into a fast-paced story is unequaled.” – CULTURE BUZZ

“One of the 21st Century’s most exciting authors.” – WASHINGTON TIMES

“Grips the reader from the opening chapter and never lets go.” − MIAMI HERALD

“A master of the storytelling craft.” – MIDWEST BOOK REVIEW

“One of the best writers of our day.” – LARRY WHITLER, WOCA

“The master of the existential thriller.” – BBC

“A nature writer of the caliber of Matthiessen.” – WORDDREAMS

“Eye-opening and a joy to read.” – BOOKTRIB

“Another stellar ride from Bond.” – KIRKUS

“The writing is wonderful throughout.” – SUNDAY OREGONIAN 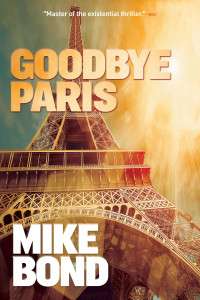 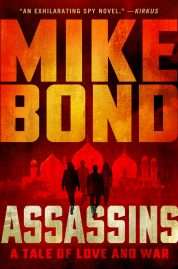 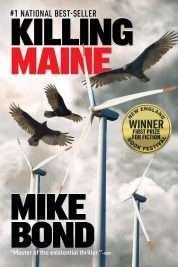 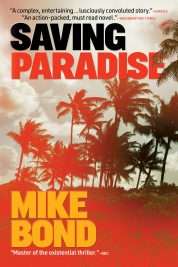 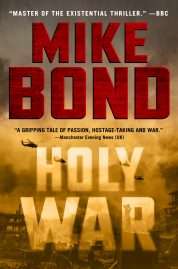 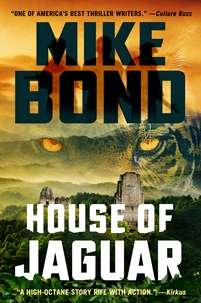 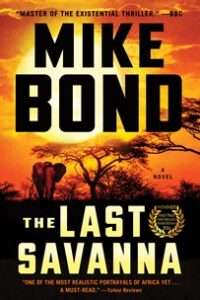 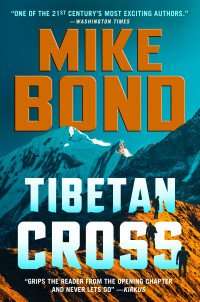 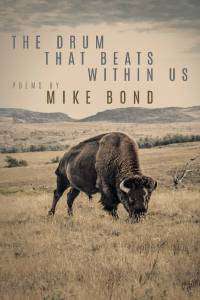