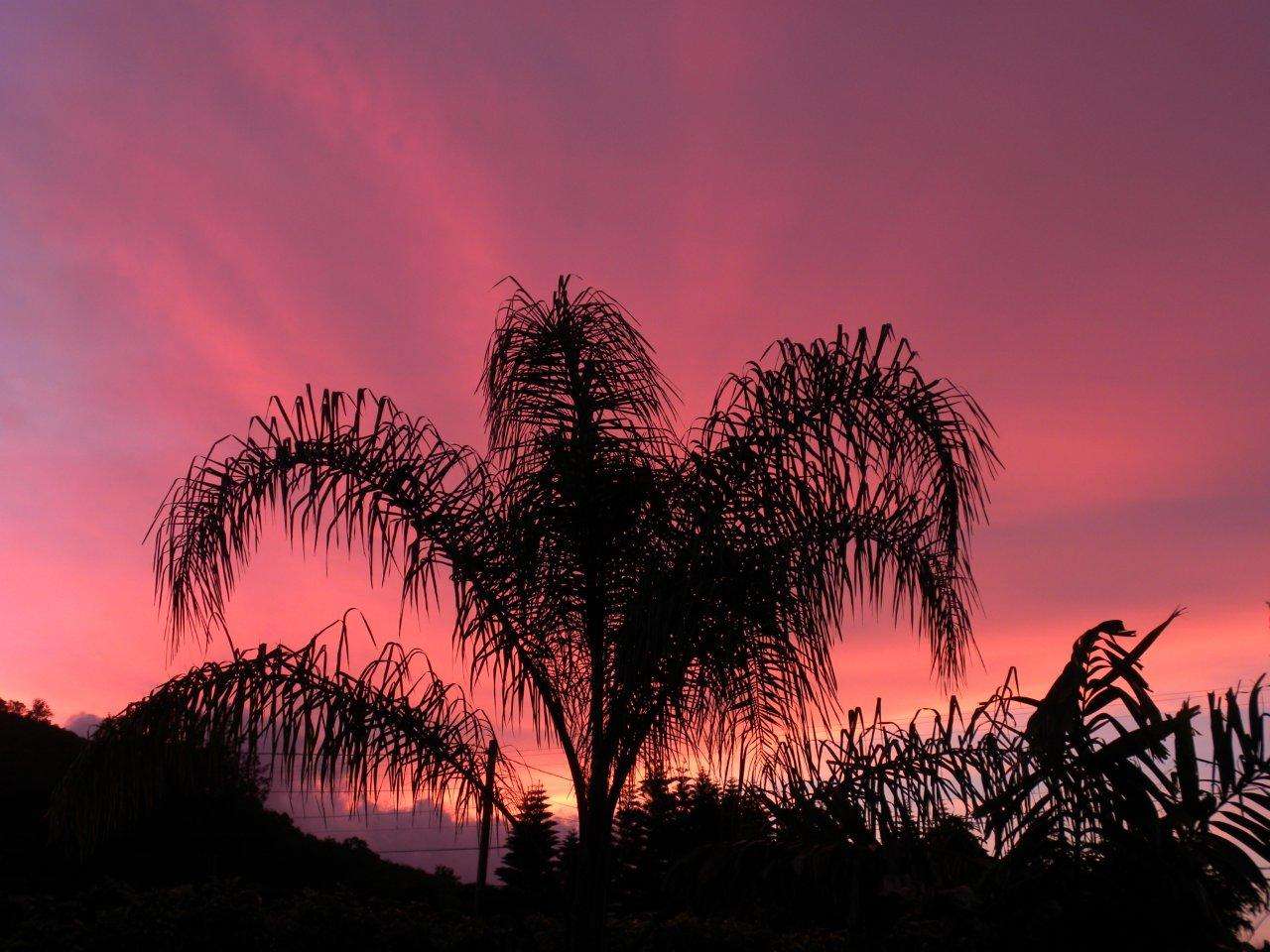 I went out to the living room to fix the wi-fi and was captured by the sound of my wife playing the piano in her office. Not only was it beautiful and beautifully played, but it made me wonder at the complexity of us humans, how this person whom I love so deeply is so amazingly infinite, a universe of awarenesses, feelings, abilities and actions. And that no matter how much I love her it won’t be enough, there is too much of her to ever know and thus to love. She like all of us is infinite, and I will go to my grave having missed whole sides of her, lost many years in which our togetherness could have been much deeper if I had been less blind.
As usual, words are nearly useless. Impossible to describe such feelings: awe, love, thankfulness, respect. But one thing words can convey is that life is short and can be very deep, but how deep we care to go is up to us.
The deeper we live the greater the sorrow of dying, the awareness of loss. But if we don’t live deeply, when it’s time to die we hardly care, for we have barely lived and don’t know what we’re losing.
We are all infinitely complex and can never be fully known. Like life, the world, animals – we float in dimensions beyond our ken. And this is the greatest adventure, greater than any unknown sea or unclimbed mountain: to explore life itself, all that is not known but could be.
Best-selling novelist, adventure writer and wanderer of the world’s unknown places, Mike Bond can be reached on www.MikeBondBooks.com.